Showing off some Chris Reed cards

Yep, got these all from none other than Nachos Grande the other week.  I reached out to him to try and acquire more Munnatawket minis that I knew he had and he didn't disappoint!  He sent me exactly enough to perfectly fill up the scanner bed (please tell me that was planned). 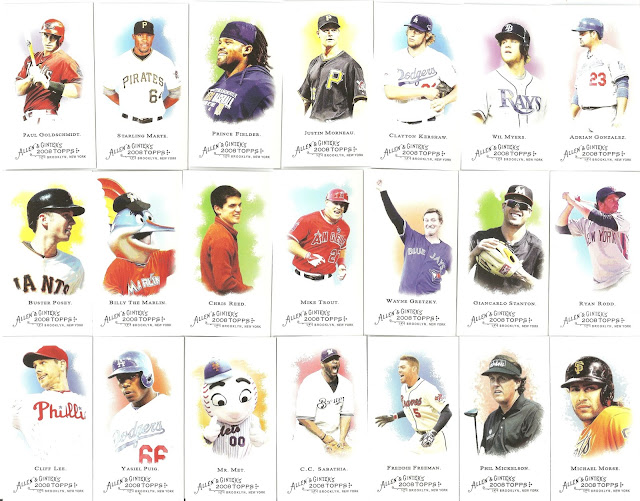 If you look there's actually a card in there that features his likeness and this was the first of its kind I have received that is not autographed (I think I already have 3 of those...) 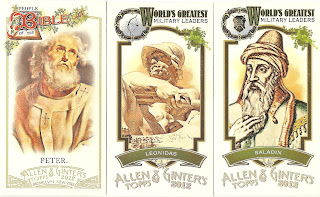 ...along with 3 cabinet sized inserts featuring Roller Coasters.  This was the only one that wasn't completely ugly btw. 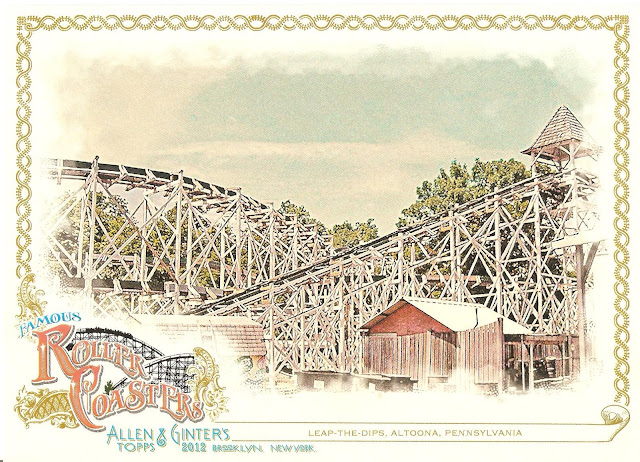 The other major part of the trade were the two Archives cards below.  I did not participate in the group break Chris did for Archives about a month ago, but I certainly watched it.  I saw that he pulled these two cards and I mentioned that I'd be interested in them if he didn't want 'em.  Now I have them! 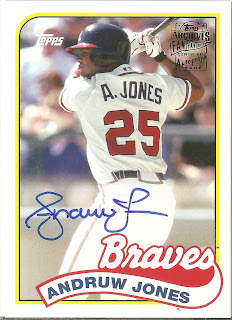 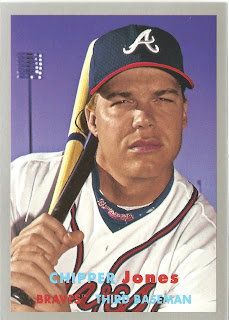 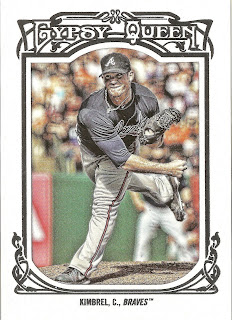 Last, but not least, we have a single Curious Cases insert from 2013.  I really like this insert set (and the 2014 version of the retail only set), but wish they weren't so hard to find.  I suppose I'll keep slowly plugging away on them! 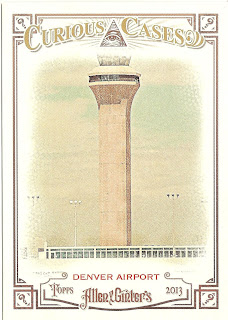 Also a reminder!  I've got no less than 6 Allen & Ginter themed contests going on this week with some pretty cool prizes!  One of those six has a deadline of 7/21 so hurry up and get in!
Posted by Bubba at 4:52 PM